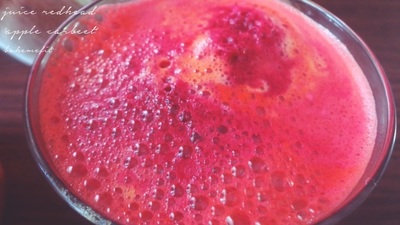 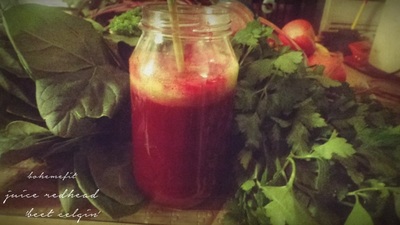 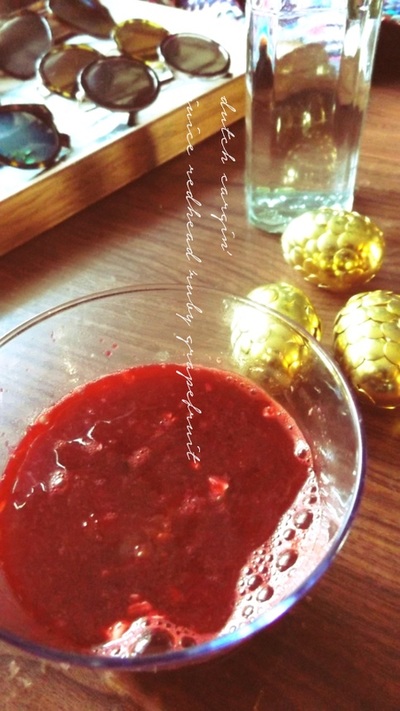 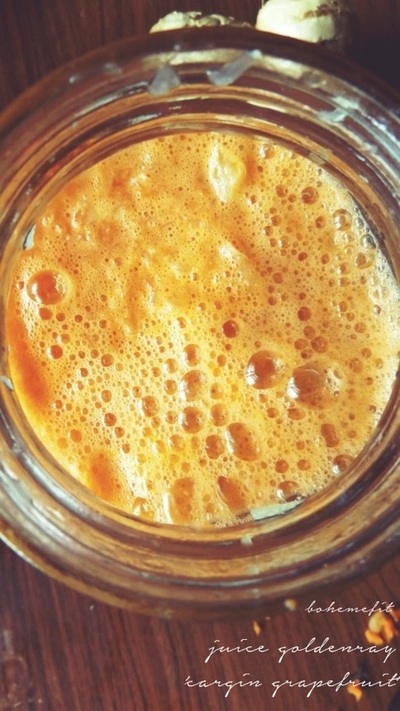 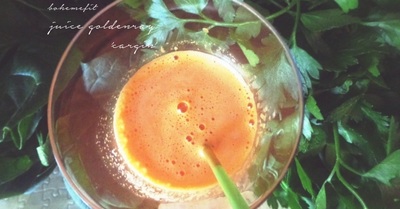 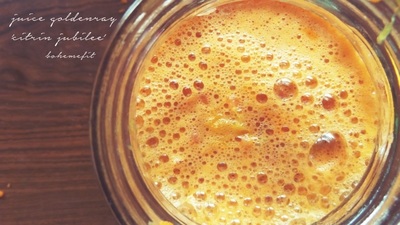 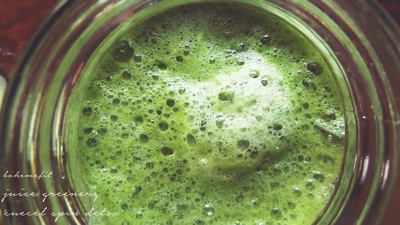 Don’t miss a vlog post on youtube by signing up to the channel.
​Vlogs from all of the sister sights are posted there.
(Using Etimologyonline.com)
Soup and Stew related Words and Origins;

soup (n.)
"liquid food," 1650s, from French soupe "soup, broth" (13c.), from Late Latin suppa "bread soaked in broth," from a Germanic source (compare Middle Dutch sop "sop, broth"), from Proto-Germanic *sup-, from PIE *sub-, from root *seue- (2) "to take liquid" (see sup (v.2)).
Primordial soup is from a concept first expressed 1929 by J.B.S. Haldane. Soup to nuts "everything" is from 1910. Soup-kitchen, "public establishment supported by voluntary contributions, for preparing and serving soup to the poor at no cost" is attested from 1839. In Ireland, souper meant "Protestant clergyman seeking to make proselytes by dispensing soup in charity" (1854).

sop (n.)
Old English sopp- "bread soaked in some liquid," (in soppcuppe "cup into which sops are put"), from Proto-Germanic *supp-, related to Old English verb suppan (see sup (v.2)), probably reinforced by Old French soupe (see soup (n.)). Meaning "something given to appease" is from 1660s, a reference to the sops given by the Sibyl to Cerberus in the "Aeneid."

stew (v.)
late 14c., transitive "to bathe (a person or a body part) in a steam bath," from Old French estuver "have a hot bath, plunge into a bath; stew" (Modern French étuver), of uncertain origin. Common Romanic (cognates: Spanish estufar, Italian stufare), possibly from Vulgar Latin *extufare "evaporate," from ex- "out" + *tufus "vapor, steam," from Greek typhos "smoke." Compare Old English stuf-bæþ "hot-air bath;" see stove.
Intransitive use from 1590s. Meaning "to boil slowly, to cook meat by simmering it in liquid" is attested from early 15c. The meaning "to be left to the consequences of one's actions" is from 1650s, especially in figurative expression to stew in one's own juices. Related: Stewed; stewing. Slang stewed "drunk" first attested 1737.

pho (n.)
type of Vietnamese soup, probably from French feu "fire" (see focus (n.)) "as in pot-au-feu, a stew of meat and vegetables of which the broth is drunk separately as a soup" [Ayto, "Diner's Dictionary"] which would have been acquired in Vietnamese during the French colonial period.

puree (n.)
​kind of broth or soup, 1707, from French purée, a word of disputed and uncertain origin.

goulash (n.)
1866, from Hungarian gulyáshús, from gulyás "herdsman" + hús "meat." In Hungarian, "beef or lamb soup made by herdsmen while pasturing."

julienne (n.)
kind of clear soup made of chopped carrots and other vegetables cooked in meat-broth, 1841, from French (18c.), literally "(soup made) in the manner of Julien" (see Julian), presumably the name of an otherwise unknown cook (though Century Dictionary suggests "a French caterer in Boston"). Later of vegetables cut in small thin strips (1889). Related: Julienned.

bouillon (n.)
broth or soup from boiled beef or other meat, 1650s, from French bouillon (11c.), noun use of past participle of bouillir "to boil," from Old French bolir (see boil (v.)).

chowder (n.)
"thick fish soup," 1751, American English, apparently named for the pot it was cooked in: French chaudière "a pot" (12c.), from Late Latin caldaria "cooking pot" (source of Spanish calderon, Italian calderone), from Latin calidarium "hot bath," from calidus "warm, hot" (from PIE root *kele- (1) "warm").
The word and the practice were introduced in Newfoundland by Breton fishermen and spread from there to the Maritimes and New England.
CHOWDER. A favorite dish in New England, made of fish, pork, onions, and biscuit stewed together. Cider and champagne are sometimes added. Pic-nic parties to the sea-shore generally have a dish of chowder, prepared by themselves in some grove near the beach, from fish caught at the same time. [John Russell Bartlett, "Dictionary of Americanisms," 1859]
The modern form of it usually features clams. In New England, usually made with milk; the Manhattan version is made with tomatoes. The derogatory chowderhead (1819) is a corruption of cholter-head (16c.), from jolt-head, which is of unknown origin.

Campbell
family name, from Gaelic caimbeul "wry or crooked mouth," from cam "crooked, deformed, one-eyed, cross-eyed." Also in surname Cameron. The Campbell Soup Company was started in 1869 in Camden, N.J., by fruit merchant Joseph A. Campbell (1817-1900) and Abraham A. Anderson; Campbell bought Anderson out in 1877. Andy Warhol began painting their cans in 1962.

consomme (n.)
1815, "strong, clear soup containing juices of meat extracted by long cooking," from French consommé, noun use of past participle of consommer "to consume" (12c.), from Latin consummare "to complete, finish, perfect," from assimilated form of com "together, with" (see com-) + summa "sum, total," from summus "highest" (see sum (n.)). The French verb was influenced in sense by consummer, from Latin consumere "to consume."

loblolly (n.)
"thick gruel," especially as a typical rustic dish, also the word for a nautical medicinal remedy, 1590s, probably from lob in some sense (or perhaps it is imitative of bubbling and boiling) + lolly, an obsolete Devonshire dialect word for "broth, soup, food boiled in a pot." Compare lobscouse (1706), another obscure word for a sailor's dish. Meaning "loutish person, bumpkin" is from c. 1600. Loblolly-pine "swamp-pine, an inferior lumber-producing tree growing in the U.S. South" is from 1760.

ragout (n.)
"highly seasoned meat and vegetable stew," 1650s, from French ragoût (mid-17c.), from Middle French ragoûter "awaken the appetite," from Old French re- "back" (see re-) + à "to" + goût "taste," from Latin gustum (nominative gustus), related to gustare "to taste, take a little of," from PIE root *geus- "to taste; to choose."

© 2018 Bohemefit for Fuerza International.
No content or information herein may be used elsewhere on social media, without written permission,
​yet alone be out of context and or for content on other social media sites.
by bohemefit