Note: I have included related Cupcake etymology (Origin of Words) for preserving the Language and culture of Europe for Ethnic Europeans/English, at the end of this page.
Spiced Cupcakes 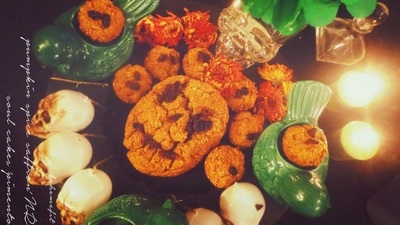 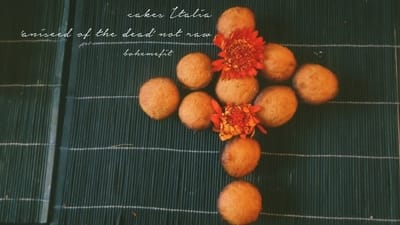 cakes Italia 'aniseed of the dead' not raw
Vanilla
Chocolate 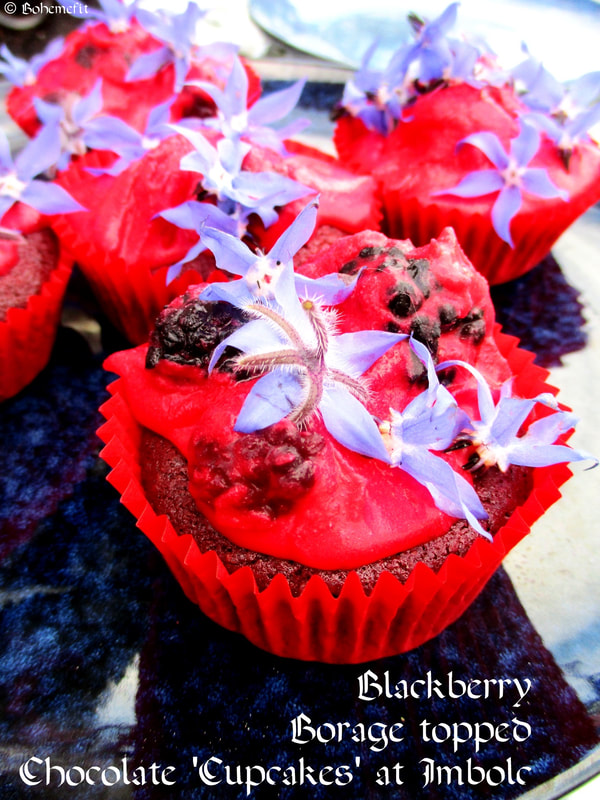 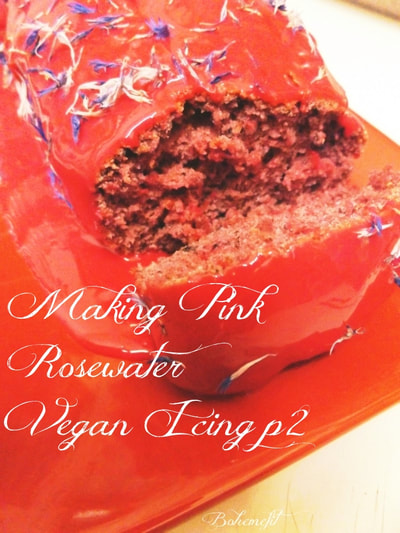 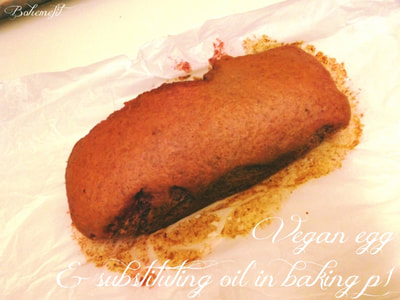 Don’t miss a vlog post on youtube by signing up to the channel.
​Vlogs from all of the sister sights are posted there.

Cupcake history and its Etimology

The earliest extant description of what is now often called a cupcake was in 1796, when a recipe for "a light cake to bake in small cups" was written in American Cookery by Amelia Simmons. The earliest extant documentation of the term cupcake itself was in "Seventy-five Receipts for Pastry, Cakes, and Sweetmeats" in 1828 in Eliza Leslie's Receipts cookbook.

In the early 19th century, there were two different uses for the term cup cake or cupcake. In previous centuries, before muffin tins were widely available, the cakes were often baked in individual pottery cups, ramekins, or molds and took their name from the cups they were baked in. This is the use of the name that has remained, and the name of "cupcake" is now given to any small, round cake that is about the size of a teacup.

While English fairy cakes vary in size more than American cupcake, they are traditionally smaller and are rarely topped with elaborate frosting.
The other kind of "cup cake" referred to a cake whose ingredients were measured by volume, using a standard-sized cup, instead of being weighed. Recipes whose ingredients were measured using a standard-sized cup could also be baked in cups; however, they were more commonly baked in tins as layers or loaves.

In later years, when the use of volume measurements was firmly established in home kitchens, these recipes became known as 1234 cakes or quarter cakes, so called because they are made up of four ingredients: one cup of butter, two cups of sugar, three cups of flour, and four eggs. They are plain yellow cakes, somewhat less rich and less expensive than pound cake, due to using about half as much butter and eggs compared to pound cake.
​
The names of these two major classes of cakes were intended to signal the method to the baker; "cup cake" uses a volume measurement, and "pound cake" uses a weight measurement.

Also cup-cake, "small cake designed to serve one person," 1828, American English, from cup (n.) + cake (n.), probably from the cups they are baked in, but possibly from the small measures of ingredients used to make them. Meaning "attractive young woman" is recorded from 1930s, American English.

In ordinary use an elf differs from a fairy only in generally seeming young, and being more often mischievous. [Century Dictionary]But that was before Tolkien. As a type of supernatural being from late 14c. [contra Tolkien; for example "This maketh that ther been no fairyes" in "Wife of Bath's Tale"], perhaps via intermediate forms such as fairie knight "supernatural or legendary knight" (c. 1300), as in Spenser, where faeries are heroic and human-sized. As a name for the diminutive winged beings in children's stories from early 17c.

Elf is rooted from Germanin Elven/Elfhaim and are nature spirits of the Germanic peoples and lands, descending from Germanic ancestral Gots and Gottesses. As the Sidhe to the Celts.

Fairy ring, of certain fungi in grass fields (as we would explain it now), is from 1590s. Fairy godmother attested from 1820. Fossil Cretaceous sea urchins found on the English downlands were called fairy loaves, and a book from 1787 reports that "country people" in England called the stones of the old Roman roads fairy pavements.

Fairy is the intrepretation of the Faery from Sidhe, who are Celtic nature spirits of the British Isles and ar born from the ancestral Gots and Gottesses of the Celtic peoples.

Early 13c., "flat or comparatively thin mass of baked dough," from Old Norse kaka "cake," from West Germanic *kokon- (source also of Middle Dutch koke, Dutch koek "a cake, gingerbread, dumpling," Old High German huohho, German Kuchen "a cake, a tart"). Not believed to be related to Latin coquere "to cook," as formerly supposed. Replaced its Old English cognate, coecel.
​
What man, I trow ye raue, Wolde ye bothe eate your cake and haue your cake? ["The Proverbs & Epigrams of John Heywood," 1562]Extended mid-15c. to any flat, rounded mass. From early 15c. extended to "a light composition of flour, sugar, butter and other ingredients baked in any form." To take the cake "win all, rank first" (often ironic) is from 1847, American English; piece of cake "something easy" is from 1936.

The let them eat cake story is found in Rousseau's "Confessions," in reference to an incident c. 1740, long before Marie Antoinette, though it has been associated with her since c. 1870; it apparently was a chestnut in the French royal family that had been told of other princesses and queens before her.
© 2018 Bohemefit for Fuerza International.
No content or information herein may be used elsewhere on social media, without written permission,
​yet alone be out of context and or for content on other social media sites.
by bohemefit